We have access to a vast array of spectacular cheeses, from famous large producers to small farms strewn across the countrysides of France, Italy, the U.K. and Spain. All expertly handled, packaged and shipped, each chef will have the ability to create a truly unique
cheese course for their guests. 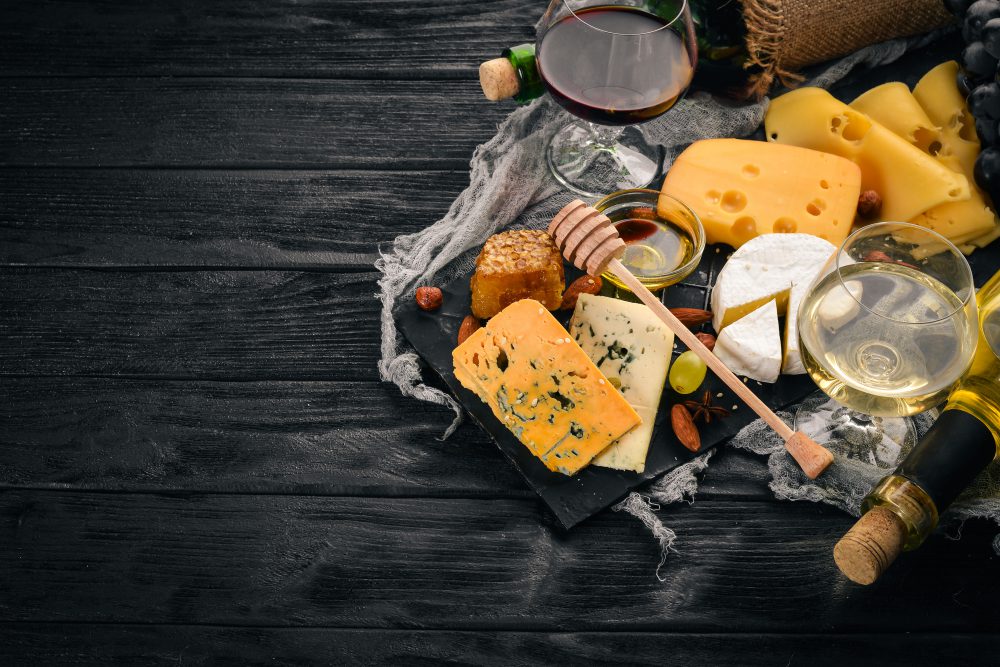 With a large amount of reclaimed land, the Netherlands has many grassland areas where dairy cows roam freely.

More than 50% of Dutch milk is used for cheese production. ‘Gouda’, one of the most famous of Dutch cheeses, is also one of the oldest recorded cheeses in the world, dating back to 1184. It was produced by farmers on reclaimed land and traded at the markets in Gouda during the Middle Ages and takes its name, not from the region it was produced, but rather from the markets in Gouda. It has the typical wheel shape, weighing between 1kg and 16kg.

Edam cheese is another very popular cheese, having the shape of a ball with a red wax covering. It travelled well and took longer to mature, making it an ideal export when ship journeys were long and arduous.

Together with Edam and Gouda, Alkmaar are to this day important cheese markets in the Netherlands. As a consequence of the association of cheese with the Dutch culture the term “kaaskop”, “Cheesehead” became a popular derogatory nickname.

Back to all our products 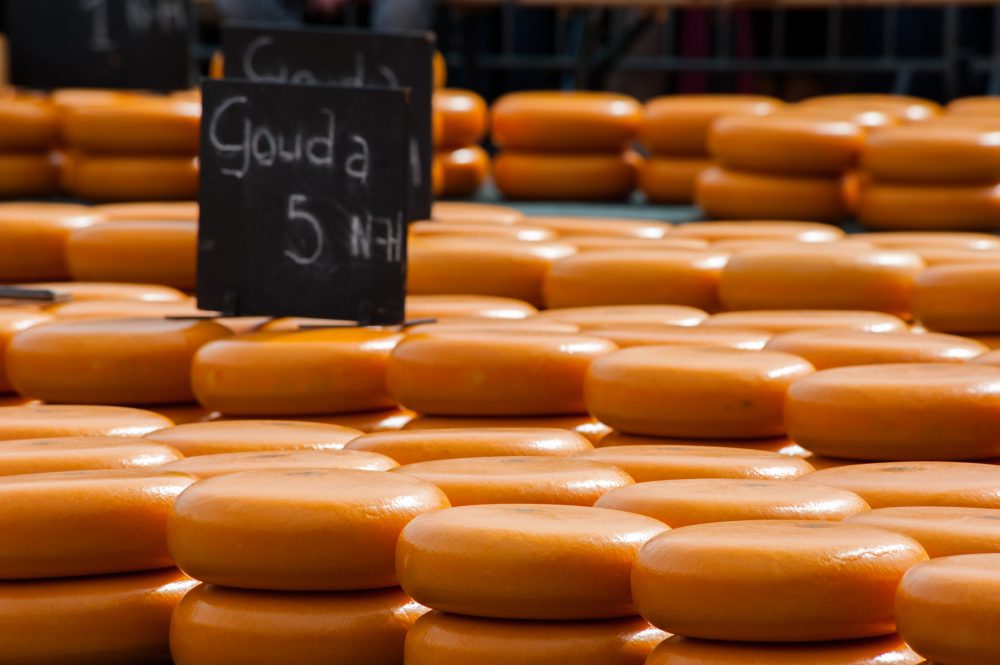 If you are interested to know more about the possibilities to order with SNAP Provisions and get the most beautiful and top-notch provisioning for your galley. please do not hesitate to contact us.