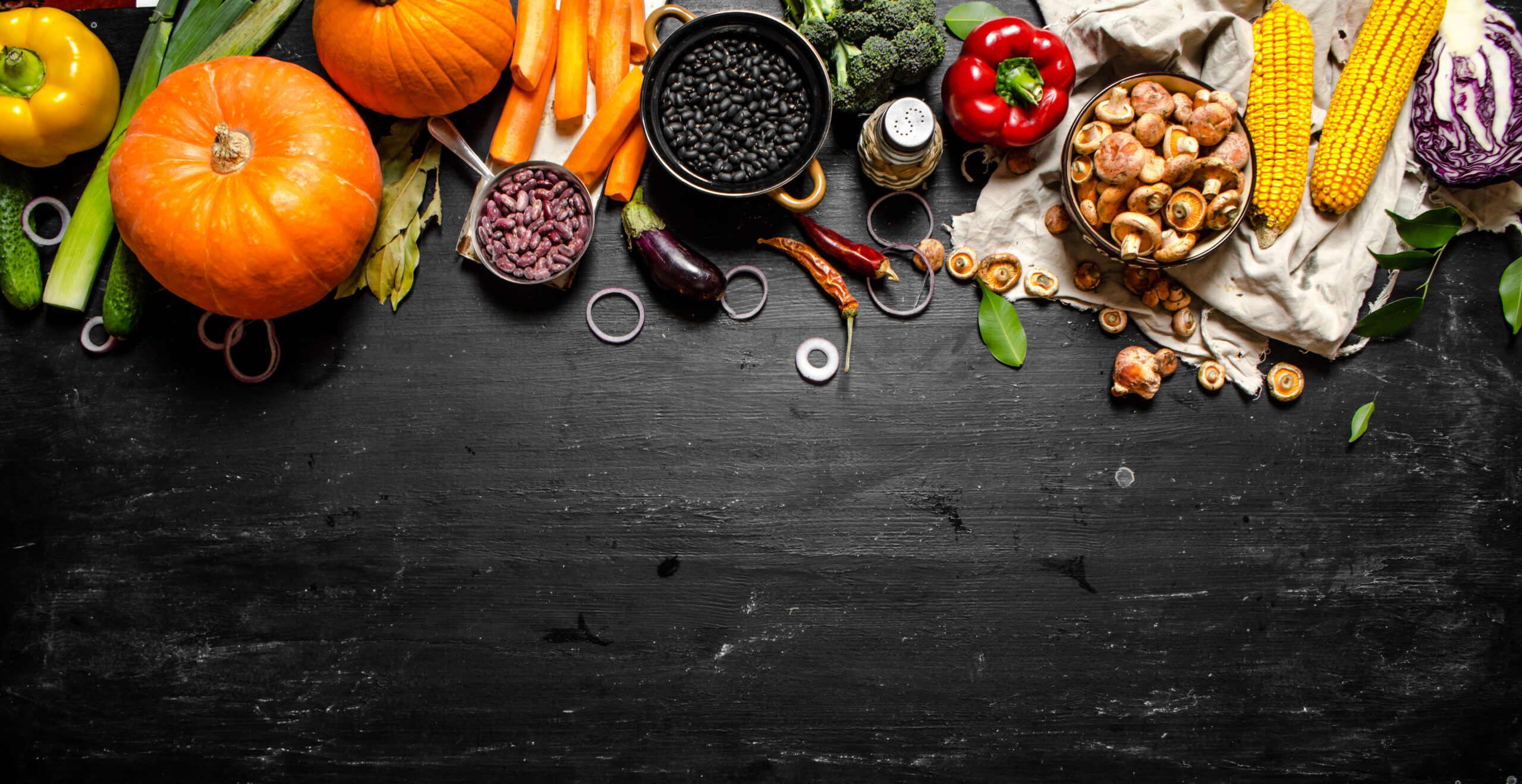 We specialize in global sourcing of the most beautiful seasonal fruits and vegetables that mother Earth can provide. From exclusive Indonesian rambutans to heirloom tomatoes; our priority is ensuring that your market fresh produce is carefully packaged and arrives in perfect condition.

Almost two decades ago, the Dutch made a national commitment to sustainable agriculture under the rallying cry “Twice as much food using half as many resources.” Since 2000, farmers have reduced dependence on water for key crops by as much as 90 percent.

They’ve almost completely eliminated the use of chemical pesticides on plants in greenhouses, and since 2009 Dutch poultry and livestock producers have cut their use of antibiotics by as much as 60 percent.

One more reason to marvel: the Netherlands is a small, densely populated country, with more than 1,300 inhabitants per square mile. It’s bereft of almost every resource long thought to be necessary for large-scale agriculture. Yet it’s the globe’s number two exporter of food as measured by value, second only to the United States, which has 270 times its landmass.

Bumblebees are important pollinators in greenhouse farming. The commercial cultivation of bumblebees has been developed by professional companies. The Netherlands is the world’s largest exporter of cultivated bumblebee colonies.